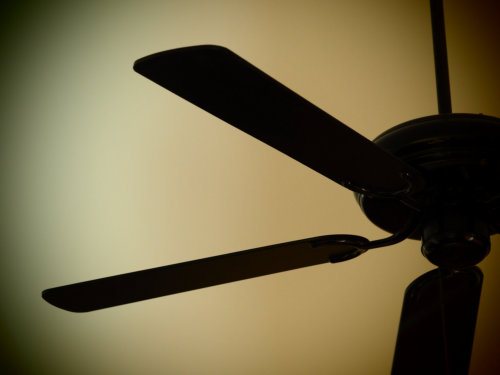 According to an article published by the New York Times, a central A/C unit costs about 36 cents per hour during operation, and a window a/c unit costs about 14 cents per hour to run. A ceiling fan, though, costs approximately 1 cent per hour that it is being used. I'm not advocating not using you're A/C unit altogether. Let's face it, they are a necessity during these hot summer months here in the South. However, the use of ceiling fans will allow you to set your thermostat up to 12 degrees higher in some situations and maintain the same comfort level — resulting in energy cost-savings and a longer shelf life for your air conditioning unit.

Tips for Finishing a Basement
Are Your Outlets Safe?

More posts from author
Thursday, 09 July 2020 How Home Security Systems Benefit You and Your Community
Wednesday, 10 June 2020 How to Support Your Community in Uncertain Times
Wednesday, 13 May 2020 “Spring” into Electrical Safety This Summer