Do You Need a Surge Protector?

If you look around at your house, many appliances are "unsung heroes" as they keep your home and family safe, perhaps without you even realizing it. Just a few of these things include smoke and carbon monoxide detectors, security systems, deadbolt locks, updated wiring, and surge protectors. You likely don't spend a great deal of time mulling over these safety features, but that's ultimately the point. You don't have to think about the presence of carbon monoxide, the danger of an unlocked door, or power surges because you have systems in place that make sure you're covered. Thanks to surge protectors, you have one less concern when it comes to electricity. 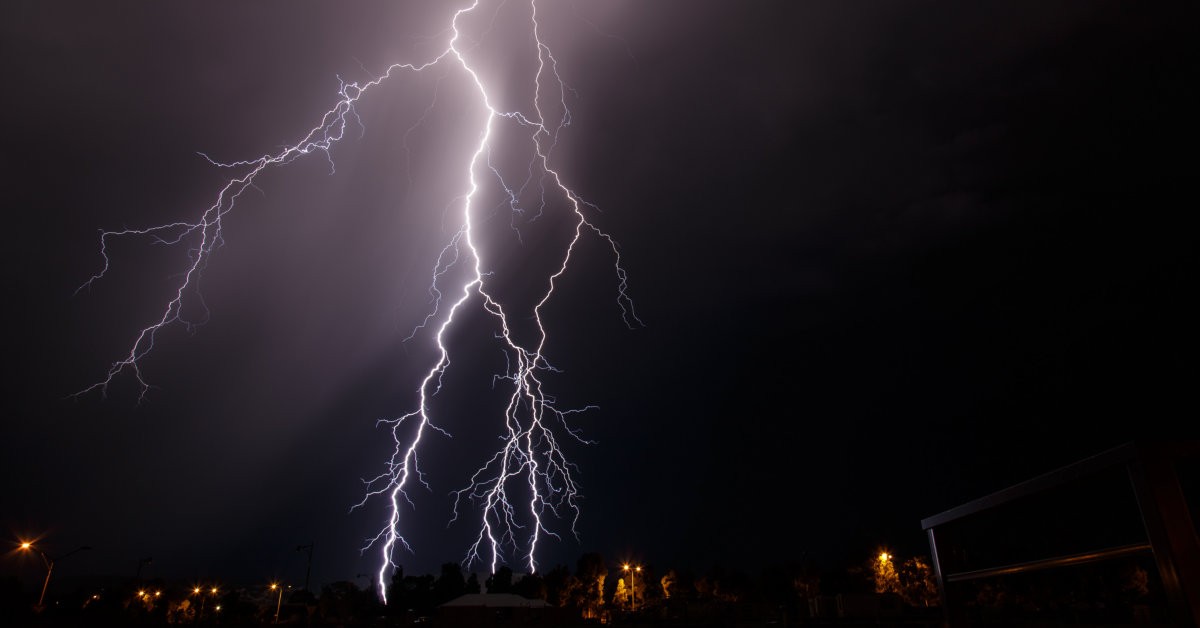 What is a Surge Protector?

You likely have at least one in your home, and you may not even know it! Essentially, all of your appliances use up to 120 volts of electricity. This is the standard across the board in American homes, and anything that exceeds 120 volts poses a danger to your appliances and your home. When there is a power surge, a surge protector effectively diverts extra voltage to ensure that your appliances maintain a consistent power level. Depending on the appliance or device, a power surge could render your tv unusable or even wipe out all of the data on your computer.

Surges can be caused by faulty wiring, tripped circuit breakers, power line surges, lightning, and more. Many of these things aren't predictable or preventable, which makes these devices even more important!

What People Should Know About Surge Protectors

If you're planning on building a home soon, you will be covered under the update to the electrical code, but if you're in an older home, you may want to start investing in surge protectors!